Included below are homes for sale in Southeast Portland. If you would like more information on any of these Southeast Portland real estate listings, just click the "Request More Information" button when viewing the details of that property. We can provide you with disclosures, past sales history, dates and prices of homes recently sold nearby, and more.

And, if you haven't already, be sure to register for a free account so that you can receive email alerts whenever new Southeast Portland home listings come on the market.

Living Room Realty
The content relating to real estate for sale on this web site comes in part from the IDX program of the RMLS® of Portland, Oregon. Real estate listings held by brokerage firms other than Matin Real Estate are marked with the RMLS® logo, and detailed information about these properties includes the names of the listing brokers. Listing content is copyright © 2021 RMLS®, Portland, Oregon.

This content last updated on June 14, 2021. Some properties which appear for sale on this site may subsequently have sold or may no longer be available. All information provided is deemed reliable but is not guaranteed and should be independently verified. IDX and listing information is provided exclusively for consumers' personal, non-commercial use and may not be used for any purpose other than to identify prospective properties consumers may be interested in purchasing.

From the stately homes of the Eastmoreland neighborhood to the urban shops and restaurants of the Hawthorne District, Southeast Portland offers a variety of diverse neighborhoods and home styles. The residential neighborhoods of Laurelhurst, Sunnyside, and Mount Tabor feature four square houses, craftsman homes, as well as a sprinkling of apartments, townhomes, and condominiums.

Hawthorne provides a lively mix of retail stores, restaurants, and services with a funky vibe. The area features lots of antique shops and some of the best restaurants in Portland including many that are top-rated in annual dining guides.

Among the established neighborhoods of Sellwood and Eastmoreland, homes are set on quiet tree-lined streets. In these older close-in neighborhoods, styles range from craftsman and tudor to cottage and bungalow. Shops in the Sellwood area of SE Bybee and SE Milwaukie have more of a neighborhood feel compared to the urban vibe near Hawthorne.

Addresses are easily found east of the Willamette because most of this section of the city is laid out on a grid of named streets and numbered avenues. Take a drive up Hawthorne to Mount Tabor; drive out along S.E. McLoughlin Blvd past the Eastmoreland Golf Course. Southeast Portland real estate provides a lively mix of urban and residential areas for buyers to choose from.

Southeast Portland schools are part of the Portland Public School District. In Portland, the state average student to teacher ratio is 20:1, in Southeast Portland, the ratio tends to be higher than the state average. Even though the class sizes tend to be slightly higher, Winterhaven School that educates kindergarten - 8th grade with a 22:1 student to teacher ratio is still rated a 10/10 by Greatschools.org. Sellwood Middle School and Glencoe Elementary School were given a rating of 8/10 by Greatschools.org and there is even a charter school, Portland Arthur Academy Charter School that is rated 9/10. 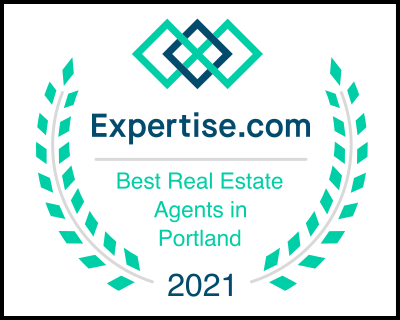 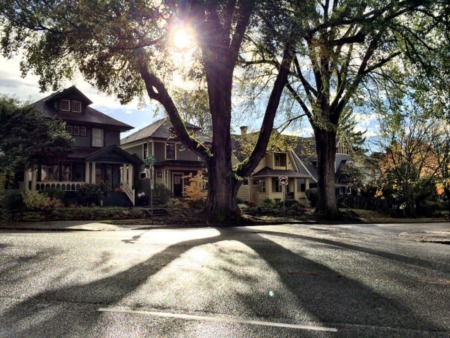