Included below are condos for sale at Belmont East in Portland, OR. If you would like more information on any of these Bankside condo listings, just click the "Request More Information" button when viewing the details of that property. We can provide you with disclosures, past sales history, dates and prices of condos recently sold nearby, and more.

And, if you haven't already, be sure to register for a free account so that you can receive email alerts whenever new Belmont East condo listings come on the market.

Try a new search, or click below to get notified when matching listings become available.

In the southeast section of Portland, the retail and residential district of Belmont can be found running along Southeast Belmont Street. The old, original buildings that have been around for decades are still standing and occupied with businesses making it feel like you've gone back in time. Even with the old buildings, Belmont Street has plenty of new chic to mix things up with classic Portland commonly found here. Locally run businesses such as coffee shops, boutiques, restaurants and markets can be discovered throughout Belmont Street. An eco-friendly area with a lot of diversity in Belmont is truly a breath of fresh air in this eclectic neighborhood.

By car downtown Portland is a straight shot down Hawthorne and is only about 20-30 minutes from the Portland International Airport. TriMET offers regular bus service through Belmont and nearby areas including downtown, as well as the Portland streetcar, Portland Aerial Tram, and the MAX light rail making travel quick and easy. Bicyclists make up a large portion of commuters and walking is always encouraged. The Southeast Portland Bike/Walk map assists travellers find safe routes to their destination.

Apartment buildings are peppered throughout the Belmont neighborhood, as well as new, modern condominium buildings. There is a decent variety of both single and multi-family homes throughout Belmont. Single family homes in Belmont consist of an excellent variety for everyone's taste, the classic bungalow, Old Portland style, Cape Cod, Foursquare and more. Several homes have been restored to their original charm and are truly magnificent. Belmont is continuously growing and along with that is new home construction, mainly consisting of new apartment buildings and condominiums. 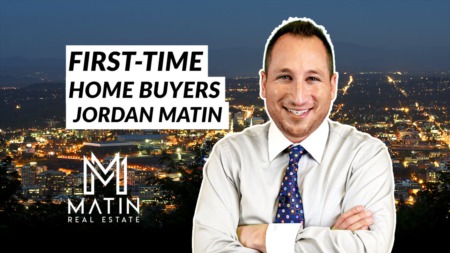