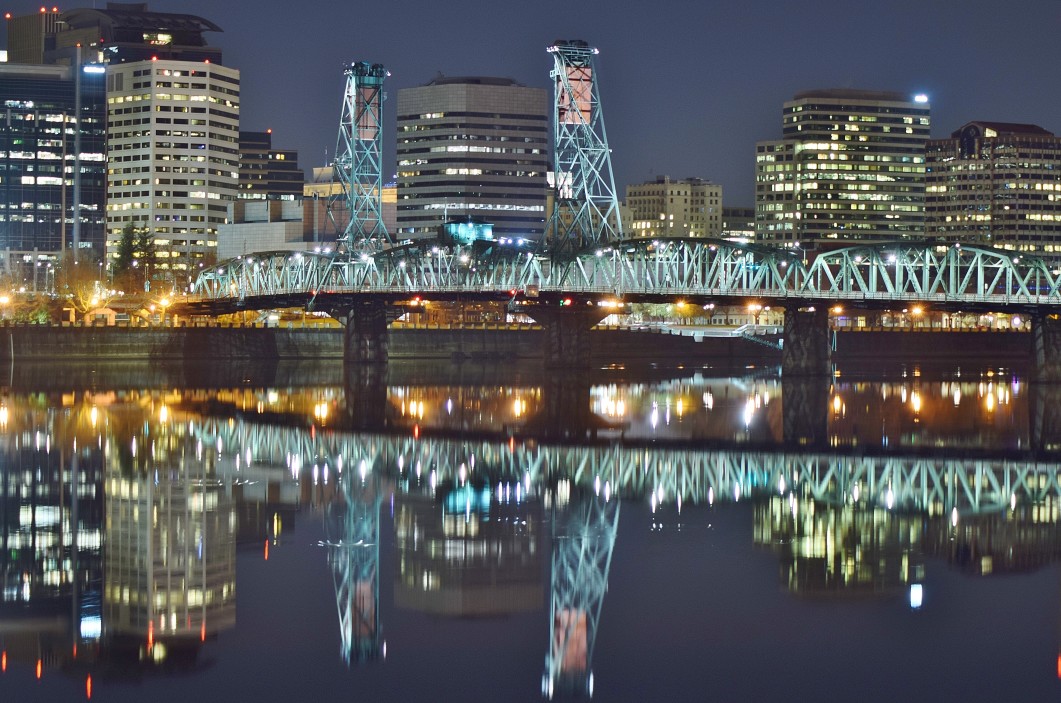 Included below are homes for sale in Portland OR. If you would like more information on any of these Portland real estate listings, just click the "Request More Information" button when viewing the details of that property. We can provide you with disclosures, past sales history, dates and prices of homes recently sold nearby, and more.

And, if you haven't already, be sure to register for a free account so that you can receive email alerts whenever new Portland home listings come on the market. Also contact us for more information about Portland homes for sale or to schedule a home tour at your earliest convenience.

Keller Williams Realty Portland Premiere
The content relating to real estate for sale on this web site comes in part from the IDX program of the RMLS® of Portland, Oregon. Real estate listings held by brokerage firms other than Matin Real Estate are marked with the RMLS® logo, and detailed information about these properties includes the names of the listing brokers. Listing content is copyright © 2021 RMLS®, Portland, Oregon.

NEED TO SELL YOUR HOME BEFORE YOU BUY?
Learn about how our approach to selling your Portland home will get you the most exposure and best deal possible on today's market.

Portland Oregon, the epitome of the Pacific Northwest closely behind Seattle as one of the largest and most populated cities in the state and the county seat of Multnomah County. It's home to roughly 660,000 residents making it the 26 most populated city in the country and the sixth most populated city on the West Coast. There are nearly 2.4 million people living in the Portland metro area, which is part of Vancouver, Southwest Washington, Lake Oswego, and surrounding communities, towns, and neighborhoods. 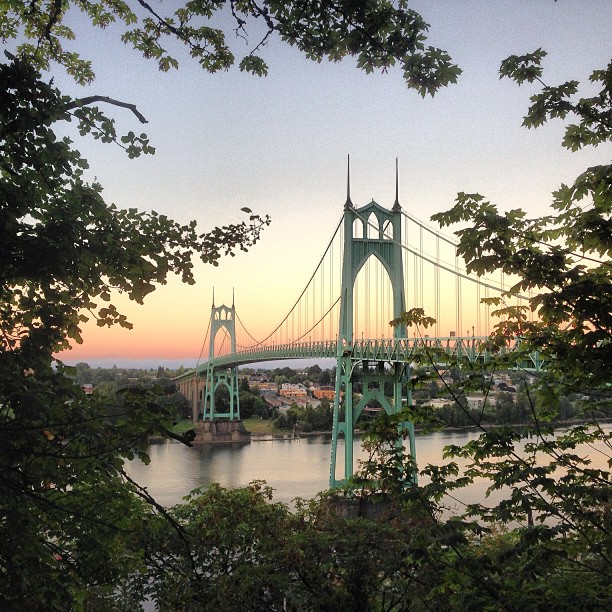 Portland was actually named after Portland Maine and has continued to be settled since its first inhabitants in the 1830s knew the end of the Oregon Trail. Our water access provides convenient transportation of goods, specifically the timber industry during the turn-of-the-century. Today, the city operates with the commission-based government, one of the most unique systems in the country and the only directly elected metro planning organization in the US. Portland was the first city to enact a comprehensive plan to reduce carbon dioxide emissions and we've been ranked as one of the greenest cities in the nation. Our mild climates, warm, dry summers, cool and rainy winters make Portland ideal for vegetation, which is why we are called the "City of Roses" for over a century.

It's easy to see why we are such a green city, not just because we are in the Pacific Northwest because of our close proximity to bodies of water. The Columbia River separates Southwest Washington from Oregon and the Willamette River runs north and south to the center of town. Toward the southern part of the city is Lake Oswego, connected by Oswego Creek to the river. You'll find dozens of waterfront estates, mansions, and luxury homes around the lake and Lakewood Bay. 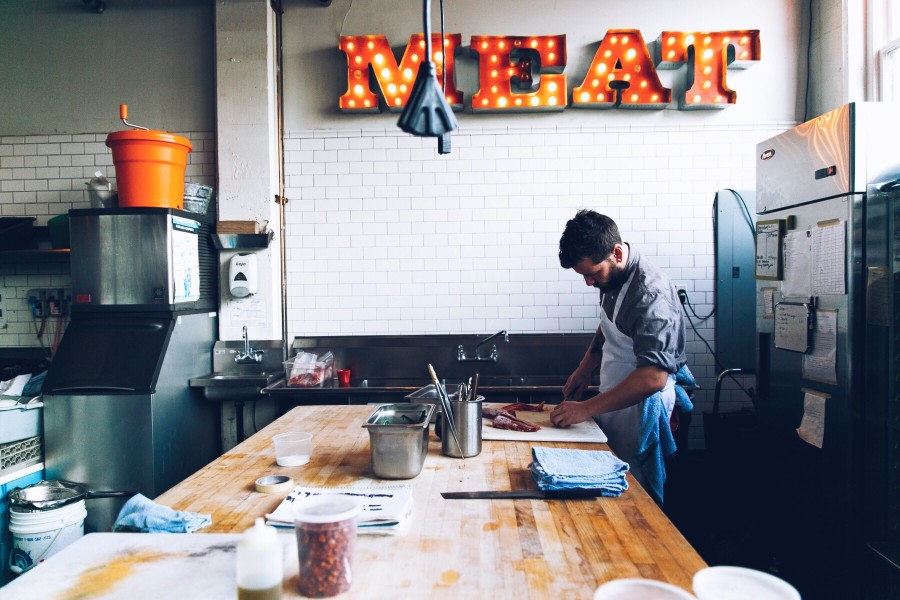 In downtown Portland, you'll find high-end condominium buildings overlooking the river with stunning views stretching to Mount Hood, one of our premier winter recreation destinations. Portland boasts services and amenities comparable to any metro area in the country with world-famous restaurants, high-end condominiums, and luxury homes, fantastic art museums, cultural centers, zoos, and recreation. The general demographic is quite active and our love for the outdoors is unmatched. The Pacific Ocean and beautiful beaches are less than two hours west and downtown Seattle Washington is about three hours north.

The Willamette River flows north through downtown and serves as a natural boundary between East and West Portland. The Westside extends to the lap of the West Hills and features a denser, earlier developed community while the flatter, east side extends for roughly 180 blocks meeting the suburb of Gresham. You'll find historical homes on the side of the river, luxury properties, larger estates, and many bungalows and single-family homes while on the west side of the river in places like Beaverton, West Hills, and Sylvan Highlands, you'll find properties more spread out, higher-priced, and often properties with extensive views. Highway 26 runs west out of town connecting with Highway six to the ocean.

Portland is known for its fantastic Pacific Northwest cuisine, funky and eclectic hotspots, fantastic coffee, and we can hold our own when it comes to microbrews. From annual festivals, beer gardens, celebrations of coffee, espresso, and our own famous Voodoo Donuts, if you are a foodie, Portland certainly delivers.

Portland boasts nine public school districts and several private schools. The Portland Public Schools is the largest district operating 85 public schools. The Lincoln high school, formally Portland high school, was established back in 1869 and is the city's oldest public education institution and one of the two of the oldest high schools west of the Mississippi. Our private schools include the Northwest Academy, Rosemary Anderson high school, the Portland Adventist Academy, and many others. The metro area is also home to a large number of Roman Catholic-affiliated private schools and multiple higher education and secondary schools such as the Portland State University, the second-largest enrollment rate of any university in the state after Oregon State University. It's been named as one of the top 15 percentiles of American regional universities by the Princeton Review for undergraduate education.

Other higher education options include the Art Institute of Portland, Cascade College, Lewis & Clark Law School, Multnomah University and many others.

Portland offers a variety of neighborhoods, outlying cities, waterfront estates, condos, townhouses, and brand-new subdivisions in all price points. For an eclectic, whimsical, Pacific Northwest experience, consider Portland Oregon. Our tech industry, parks and recreational department, sports fanatics, museums, performing arts and culture, all make Portland a very well-rounded outdoor enthusiasts dream. And yes, if you have seen any episodes of Portlandia, that's pretty much us. If you think you might fit into the Portland scene, start browsing all available listings for sale via my website or simply contact my office for a customized list of homes that meet your search criteria and price. With so many subdivisions, enclaves, neighborhoods, and communities, it might be hard to narrow down the best location for you and your family. As a Portland native, I know the area like the back of my hand and would love to help you find the perfect home for your needs, your family, and your budget.