Included below are homes for sale in Windemere in Northwest Portland. If you would like more information on any of these Windemere real estate listings, just click the "Request More Information" button when viewing the details of that property. We can provide you with disclosures, past sales history, dates and prices of homes recently sold nearby, and more.

And, if you haven't already, be sure to register for a free account so that you can receive email alerts whenever new Windemere home listings come on the market.

Keller Williams Realty Professionals
The content relating to real estate for sale on this web site comes in part from the IDX program of the RMLS® of Portland, Oregon. Real estate listings held by brokerage firms other than Matin Real Estate are marked with the RMLS® logo, and detailed information about these properties includes the names of the listing brokers. Listing content is copyright © 2021 RMLS®, Portland, Oregon.

This content last updated on May 9, 2021. Some properties which appear for sale on this site may subsequently have sold or may no longer be available. All information provided is deemed reliable but is not guaranteed and should be independently verified. IDX and listing information is provided exclusively for consumers' personal, non-commercial use and may not be used for any purpose other than to identify prospective properties consumers may be interested in purchasing.

Living in The Windemere Neighborhood

Windemere is a small neighborhood that amounts to about 75 homes, 5 streets all around one big loop named SW Windemere Loop. Conveniently off of SW Barnes Road and not too far off of route 26, to commute into the City Center. This neighborhood is right below the west facing side of Forest Park. 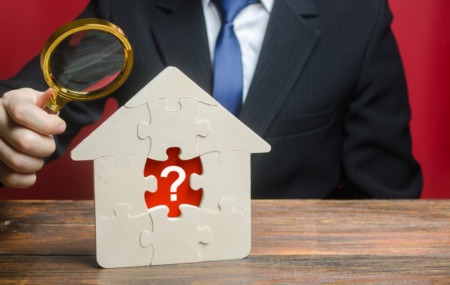 Most Common Questions Buyers Have About Mortgages 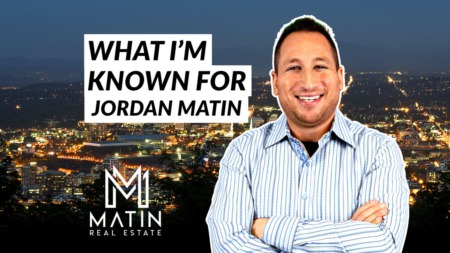 Jordan Matin - What I’m Known For