Included below are homes for sale in Oak Hills in Northwest Portland. If you would like more information on any of these Oak Hills real estate listings, just click the "Request More Information" button when viewing the details of that property. We can provide you with disclosures, past sales history, dates and prices of homes recently sold nearby, and more.

And, if you haven't already, be sure to register for a free account so that you can receive email alerts whenever new Oak Hills home listings come on the market.

Living in The Oak Hills Neighborhood

Several miles northwest of Menlo Park is the exclusive development of Oak Hills, one of Portland’s first planned communities, with a community center, retirement home, and school. Sprinkled amongst the groves of oak trees and nicely kept ranch and split-level homes are 30 Rummers. Though originally not invited to be a builder in this tract in 1966, Bob Rummer would eventually find a way to introduce his modern designs within three months after the subdivision’s construction began.  Oak Hills features wide streets, cul-de-sacs, full sidewalks, and paths to the big, wide-open landscaped community areas.

In 1959 Rummer launched Rummer Homes, Inc. and built his first development of Eichler-influenced house designs in Newberg during the following year. For the next 15 years, until the mid-1970s, Rummer built an estimated 750 of his modern-styled homes in the Portland metro area.

These Rummer homes feature post-and-beam modern designs with flat and low-pitch roofs, an open design on single-story level with atrium entry ways and vaulted ceilings. For years several Rummer homeowners in the neighborhood have opened their homes on special event Walking Tours to give neighbors a chance to see how they’re styling, updating and fixing their homes. 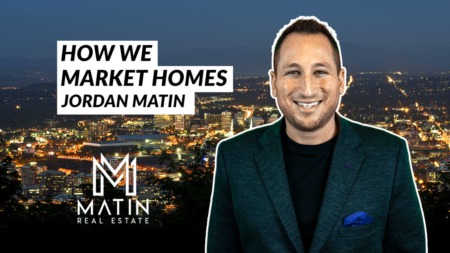 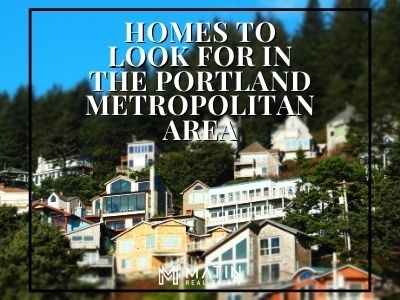 Homes to Look for in the Portland Metropolitan Area