Included below are homes for sale in East Columbia in North Portland. If you would like more information on any of these East Columbia real estate listings, just click the "Request More Information" button when viewing the details of that property. We can provide you with disclosures, past sales history, dates and prices of homes recently sold nearby, and more.

And, if you haven't already, be sure to register for a free account so that you can receive email alerts whenever new East Columbia home listings come on the market.

Living in The East Columbia Neighborhood

East Columbia is a quiet oasis nestled between Martin Luther King Drive and Columbia Edgewater Golf Club. A Portland house for sale in this close-knit area will offer most of the same amenities as the waterside community of Bridgeton, which is just to the north.

Many of the homes in this area tend to be newer construction with contemporary features and large yards. The nearby greenway of the golf course establishes a more settled quality. In the past decade, East Columbia has seen an upsurge in improved properties along with new construction.

The location is served by two bus lines which also connect to light rail at the Expo Center to the west. Of course, one can also use the Tri-Met park-and-ride at the light rail station.

The Jantzen Beach shopping center is closest for Target, Safeway and Home Depot. Fred Meyer and the New Seasons Market on N. Interstate are just a few minutes by car. East Columbia is also a close drive to shopping in those neighborhoods as well as the Cascade Station mall just east of the Columbia Edgewater Golf Club.

Recreational facilities include the Columbia Children’s Arboretum, two golf courses and proximity to the river and the city’s 40-mile bicycle loop.

For entertainment and dining, East Columbia also benefits from the influx of new family priced restaurants in nearby neighborhoods of North and Northeast Portland. Moreover, downtown Vancouver is even closer for the multiplex theater, a variety of ethnic restaurants, Esther Short Park and the weekend farmers’ market. A proposed improvement of the I-5 bridge to Washington state promises to strengthen the regional economy and improve livability.

If you’re looking for a residential neighborhood with the quiet of the suburbs but the closeness of the city, Portland real estate in East Columbia is worth a visit. 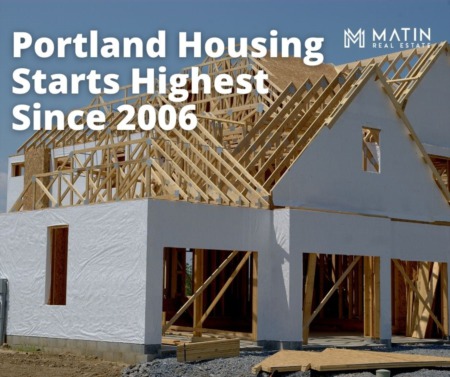