The Benefits of Homeownership Go Beyond the Financial 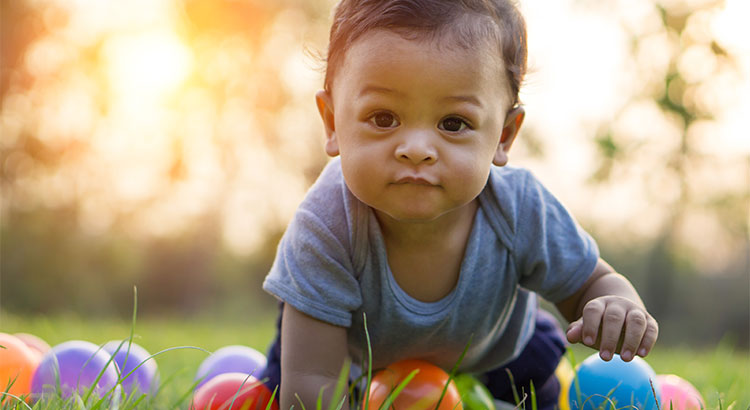 Homeownership is a major part of the American Dream. As evidence of that, 91% of Americans believe that owning a home is either essential (43%) or important (48%) to achieving that “dream.” In a market where some people may be unsure about the benefits and possibilities of buying a home, it is important that we remember this. Homeownership is NOT just about the money. In fact, some of the major benefits are non-financial. Here are a few of those benefits as per the National Association of Realtors:

Homeownership means something more to people and their families than just the financial considerations. 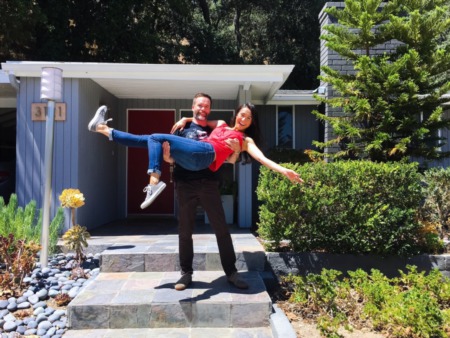 5 Tips to Winning that House in a Competitive Market

The Portland real estate market is one of the most competitive in the country right now. Home prices have increased, rates are historically low, and ...Read More 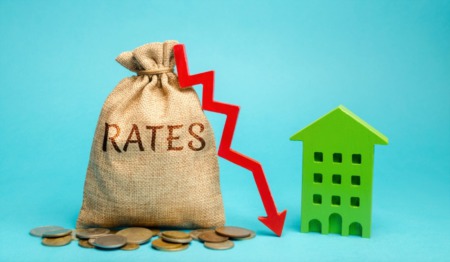 The Portland metro area has never had so few homes first as of the end of 2020 and with mortgage rates now dipping to incredibly low rates, ...Read More 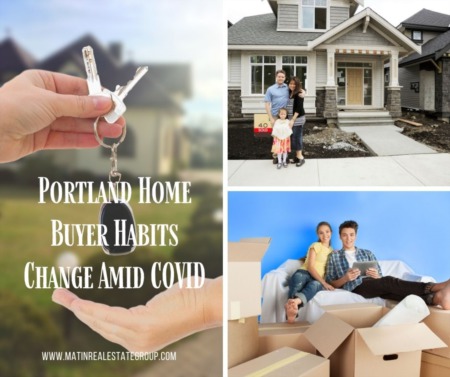 The Portland residential real estate market continues to be strong, however, homebuyer habits have changed over the last nine months. COVID-19 has ...Read More