Portland Homeowners Who Bought in 2009 Were Better Off Renting 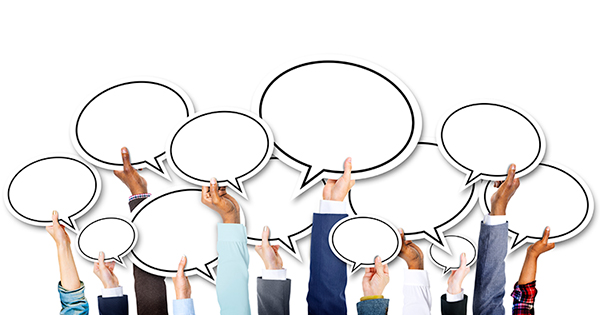 Portlanders who bought homes in 2009 and 2010 might have thought they were getting a sweet deal thanks to federal tax credits.

But according to a new report from Zillow, those buyers would have been better off renting and investing their money elsewhere.

According to Zillow’s Breakeven Horizon report, a buyer in the Portland metro region who bought the median home in 2009 would have netted an additional $82,242 if they had rented instead and invested their savings in the stock market.

The opposite is true for those who bought in 2012. Those buyers made an average $17,327 more than they would have if they’d invested in the stock market.

“It’s very clear that when it comes to maximizing gains from an investment in real estate, timing really does matter a great deal,” said Zillow’s chief economist Stan Humphries. “However, timing isn’t everything, and trying to time the market perfectly is incredibly difficult, even for professionals.”

The report also found that Portland homebuyers who choose to buy instead of rent today can expect to break even on their purchase in two years. Among the country’s 50 largest housing markets, the horizon ranges from just over a year year in Dallas-Fort Worth to four-and-a-half years in Washington, D.C. The national average is 1.9 years.

The main reason buyers in 2009 didn’t fare so well was because the market had yet to fully bottom out, according to Zillow. Millions of buyers took advantage of the federal homebuyer tax credit in 2009 and bought a home before the market had reached its lowest point.

In most of the country’s 35 largest housing markets, those buyers would have been better off financially if they had rented and put their money anywhere else – stocks, bonds or even in their bank account.

Other highlights from the report:

Written by Jordan Matin on August 6, 2017. Posted in Uncategorized