Most of the eccentricities that make Portland one of the most popular cities in the country are well known to the public. Everyone knows about the microbrews, food carts, and fancy coffee. The things that really set Portland apart are the small bits that aren’t general knowledge. It is almost like having a shared secret with the city that you live it. It is those precious secrets that make Portland truly unique. Here are 15 things that may not know about, and make you feel closer to, Portland:

Portland is most certainly a beautiful city, but its true beauty lies within the nooks and crannies of its secrets. For you to truly enjoy all that Portland has to offer you must first learn what makes the city unique. Then and only then will the city truly open its splendor to you. If not, Portland still has a lot of brewpubs to drown your sorrows in. 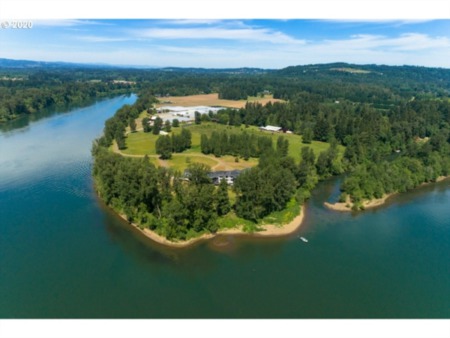 Investors are saying you may never find another mansion like this one. This beautiful West Linn home was the property of Mark Wattles, best known for ...Read More 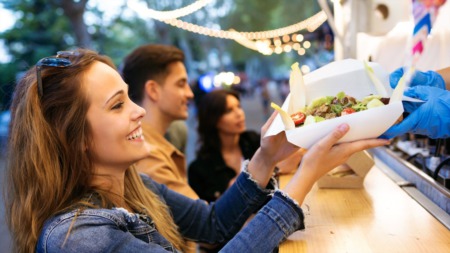 Whether you are moving to Portland or just want to fall in love with your city a little bit more, Portland has a lot of great things, places to ...Read More 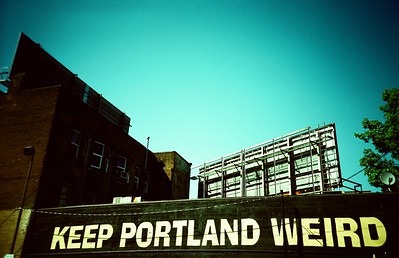 Why is Portland so Weird?

You may have heard the term that Austin Texas is weird but have you heard that Portland gets that nickname as well? There's even a Wikipedia page ...Read More