Included below are homes for sale in Sexton Mountain in Beaverton, Oregon. If you would like more information on any of these Sexton Mountain real estate listings, just click the "Request More Information" button when viewing the details of that property. We can provide you with disclosures, past sales history, dates and prices of homes recently sold nearby, and more.

And, if you haven't already, be sure to register for a free account so that you can receive email alerts whenever new Sexton Mountain home listings come on the market.

Living in The Sexton Mountain Neighborhood

Beaverton’s finer, up-scale neighborhoods. With a low crime rate, great schools, active community participation and clean air and water, Sexton Mountain is a great place to live and work. Beaverton got its name because of the settlement’s proximity to a large pond resulting from beaver dams. Sexton Mountain was originally the home of a Native American tribe known as the Atfalati but by the 19th century, this tribe moved on before English settlers arrived. 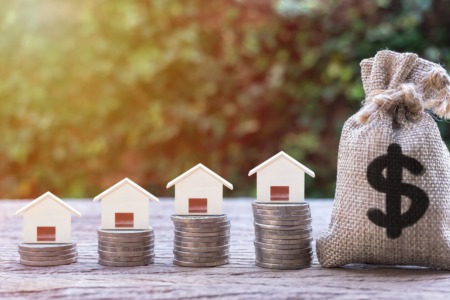 Selling Your Home
Sales Price Strategies: Getting It Right The First Time
BY Jordan Matin
View All Blog Posts